What once began in 1928 with the production of cards for the jewelry industry has meanwhile developed into an international company with a wide range of various products.

Effective product presentation for over 90 years

What once started with the development of presentation aids for the Pforzheim jewelry industry has developed into a nationally and internationally successful company that operates across all industries. 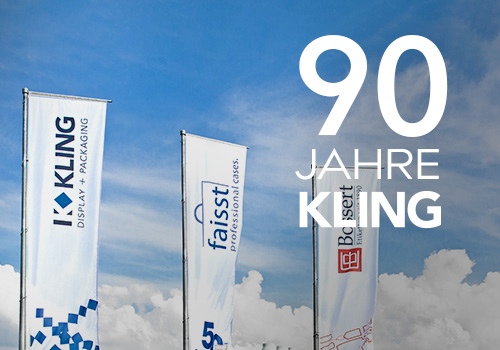 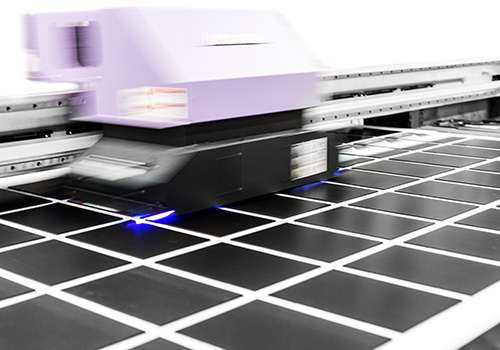 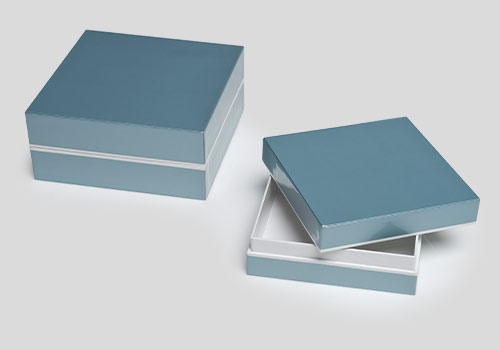 Construction of an automated production line for slip-box boxes. 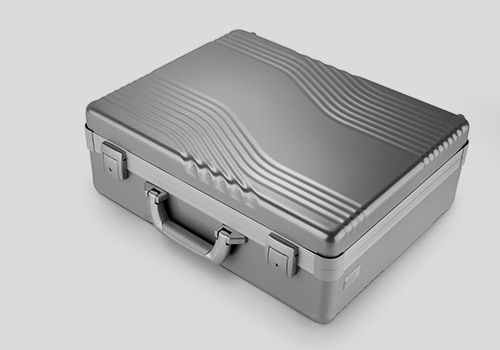 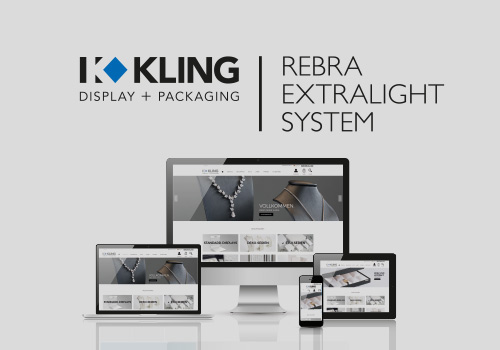 Opening of the first online shop for Rebra trays 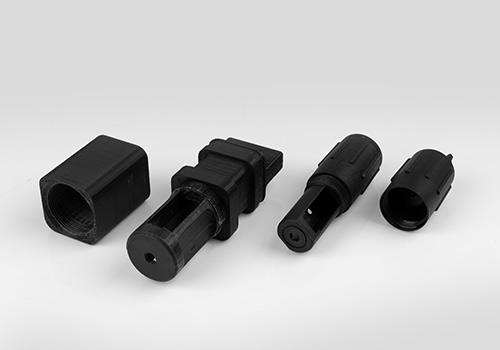 Commissioning of own 3-D printer for sample production. 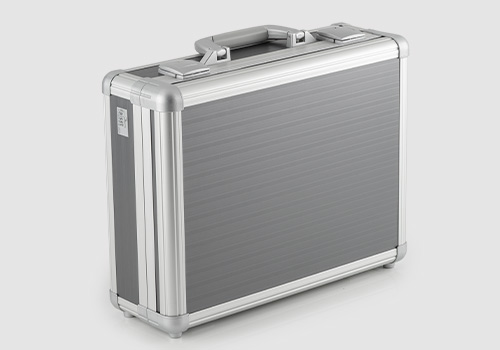 Continuous expansion of new components and profiles of Faisst cases. 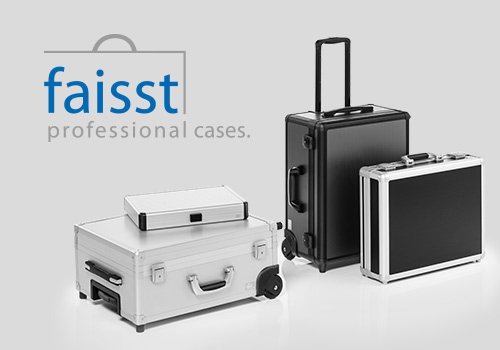 Acquisition of Faisst GmbH and implementation in the Kling Group. 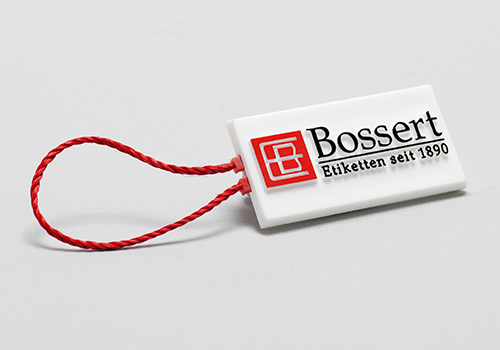 Acquisition of Bossert GmbH and implementation in the Kling Group. 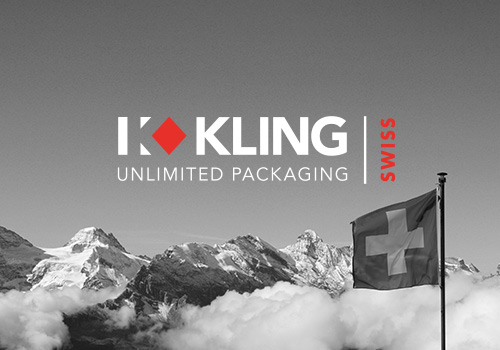 To support its Swiss customers, Kling renames the company Intergaine to “Kling Swiss”. Founding of the trade organisation “Global Tender Asia Ltd“ in China to ensure the smooth handling of orders in the Far East. 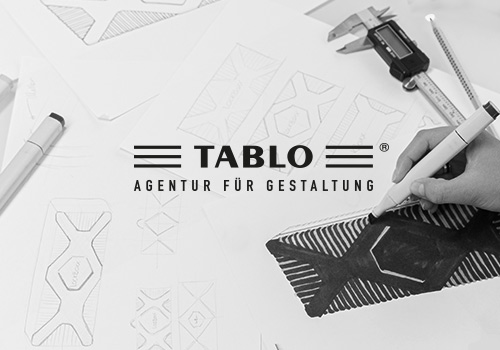 Founding of the company Mon Decor, which supports jewellers and retailers with its mail-order company. “Tablo Design GmbH” is founded from Kling's in-house design department. 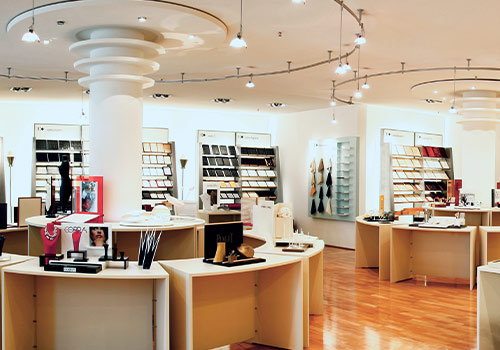 Expansion and renovation of the company headquarters

After an expansion and conversion of the company headquarters, Kling's new showroom is unveiled in Birkenfeld. 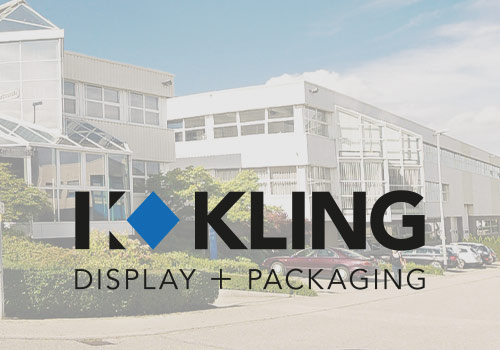 The company changes its name to “Kling GmbH”.

The company is renamed "Kling GmbH" and the Swiss company "Inter-Gaine SA" is purchased. 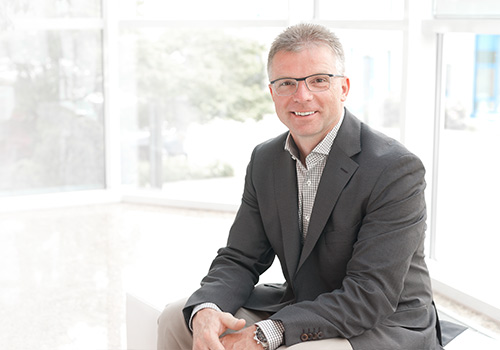 The 3rd generation of management at Kling 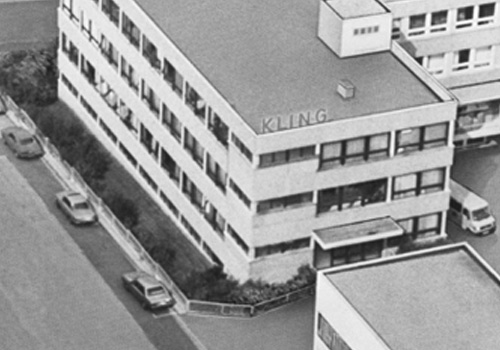 Completion of the new company building

Completion of the new company building and relocation of “Friedrich Kling GmbH” to Carl-Benz-Straße in Birkenfeld. 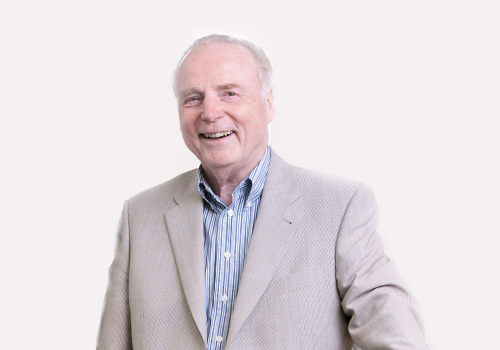 Acquisition of the "Friedrich Kling" company by Manfred Bächtold

Businessman Manfred Bächtold, only 21 at the time, acquires the company from the couple Friedrich and Ella Kling. Over the course of the following decades, Kling develops into a complete provider for displays, decorations, sales aids and store fittings for wholesalers and manufacturers of all kinds of products. 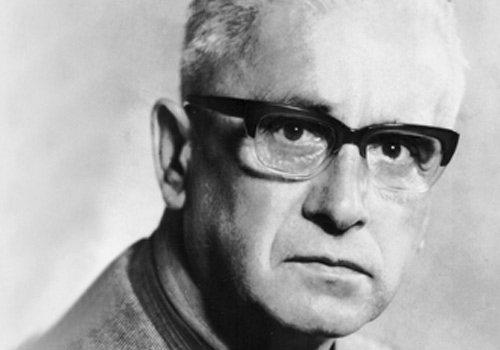 Entrepreneur Friedrich Kling acquires a cardboard manufacturing workshop in Pforzheim with five employees and converts the production line to the manufacture of velvet cards for the jewellery industry.

Used to optimize the customer experience.