For over 85 years, Kling GmbH has developed and produced promotional product presentations for all kinds of industries. Quality is a top priority for Kling. The company's own production site in Birkenfeld plays an exceptional role. High-grade products are also produced in Asia, thanks to our own purchasing company on site as well as connections to experienced co-operation partners that go back decades.

Individuality is also a highly prized factor at Kling, because every brand is unique! That is why long-standing customer relations are especially important. The detailed knowledge of a brand's character makes it possible to jointly develop concepts to enhance a brand's image. Our experienced sales representatives consult and support every customer from the design to the finished presentation product to ensure a smooth execution of the project in close collaboration with designers and production planners. So that your brand can truly shine.

With its competence, which has grown over the course of decades, Kling GmbH has become one of the leading manufacturers of product presentation. Kling has everything you need for effective sales promotion of your products.

Kling manufactures POS displays, presentation and sample boxes , innovative packaging and cases, display cabinets, shop-in-shop solutions, decorations and much more in a modern and innovation production process. At Kling, comprehensive know-how and competent consulting are the foundation for an attention-grabbing product presentation. Kling's customers enjoy competent consultation - from the first idea to the complete realisation of your product presentations.

For Kling, quality is a high priority – from the first discussion to the realisation of your ideas. Competence and know-how result in integrated solutions that meet your personal needs and put your brand into the best light.

With appealing design and a good eye for trends and much love for detail, Kling creates individual solutions for sustainable success on the market.

Get to know us and benefit from our innovation, our demand for excellent design and quality and our decades of know-how!

Effective product presentations for over 90 years

1928 Entrepreneur Friedrich Kling acquires a cardboard manufacturing workshop in Pforzheim with five employees and converts the production line to the manufacture of velvet cards for the jewellery industry.

1958 Businessman Manfred Bächtold, only 21 at the time, acquires the company from the couple Friedrich and Ella Kling. Over the course of the following decades, Kling develops into a complete provider for displays, decorations, sales aids and store fittings for wholesalers and manufacturers of all kinds of products.

1988 Completion of the new company building and relocation of “Friedrich Kling GmbH” to Carl-Benz-Straße in Birkenfeld.

2000 The company changes its name to “Kling GmbH”.

2001 After an expansion and conversion of the company headquarters, Kling's new showroom is unveiled in Birkenfeld.

2007 Founding of the company Mon Decor, which supports jewellers and retailers with its mail-order company. “Tablo Design GmbH” is founded from Kling's in-house design department.

2008 To support its Swiss customers, Kling renames the company Intergaine to “Kling Swiss”. Founding of the trade organisation “Global Tender Asia Ltd“ in China to ensure the smooth handling of orders in the Far East.

2009 Acquisition of Bossert GmbH and implementation in the Kling Group.

2010 Acquisition of Faisst GmbH and implementation in the Kling Group.

2014 Continuous expansion of new components and profiles of Faisst cases.

2015 Commissioning of own 3-D printer for sample production.

2017 Construction of an automated production line for slip-box boxes.

The Kling company grew out of the “Friedrich Kling” company in recent years.

Each company is a specialist in its own area and benefits from the synergies within the company group. A brief description as well as additional information about the Kling corporate group can also be found here:

Kling Swiss realises presentation systems at the highest level. The company offers everything for a successful brand presentation, from custom-tailored displays, decorations, ranges of boxes and display cabinets to a versatile collection of cases and drawers.

Since 1963, Faisst has produced high-grade transport and presentation cases for every purpose. Tailor-made precision inserts cut with water jets are specially coordinated to the products.

Bossert has supplied labels and accessories to its customers since 1890. The company offers a versatile standard range that comprises a great selection of tags, plastic or sticky labels as well as other products to strengthen the brand presentation.

Trade organisation with office in Hongkong

Global Tender with its headquarters in Hong Kong is a competent partner in the manufacture of packaging, decorations, displays, display cases as well as cases and drawers.

Tablo's strengths lie in the preparation of extraordinary designs and the skilful staging of the brand presentation. Product design, graphic design, object design and communications design are the core competencies of the agency.

As an internationally active company, Kling continuously expands its customer base both domestically and abroad. We concentrate on the European markets, but of course countries outside Europe also belong to our customer circle. With sites in Switzerland, Great Britain and China as well as representative offices in Holland and South Africa, we are available to our customers on site worldwide. Our thinking is global with respect to our customers and our actions are always service-oriented. 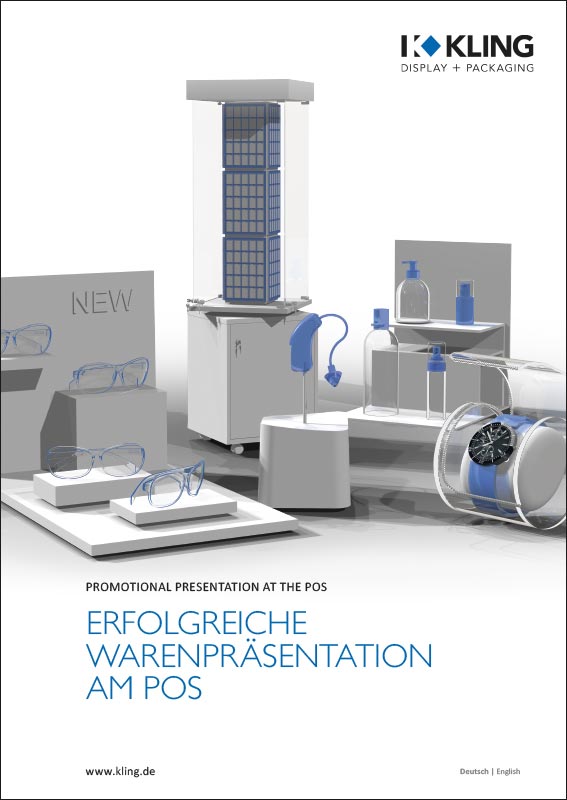 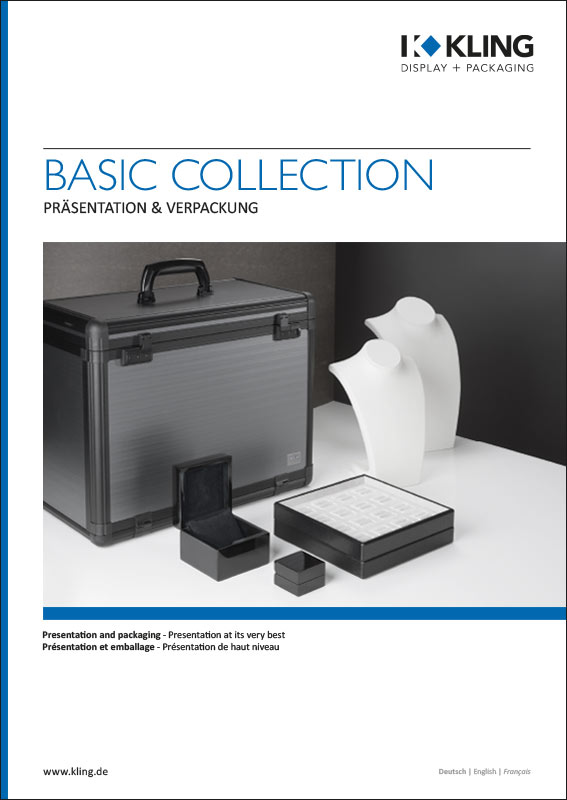 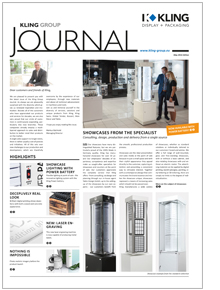 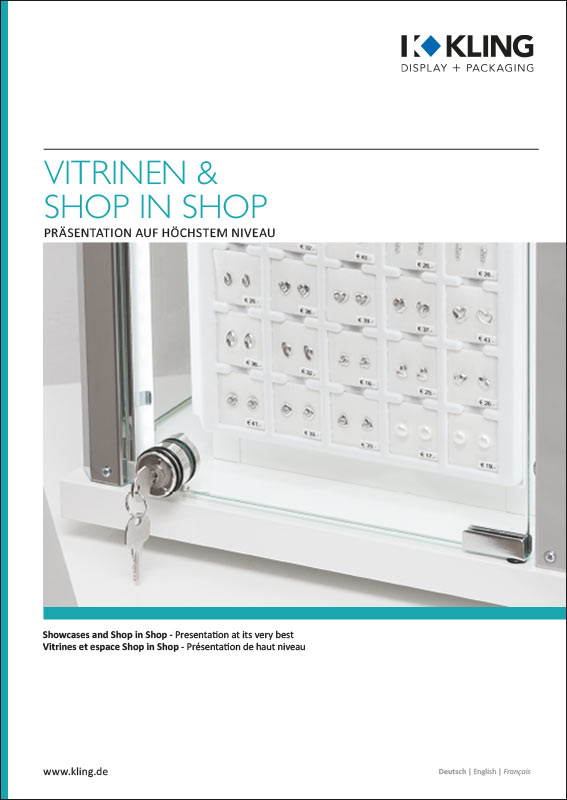 Displays made of corrugated cardboard 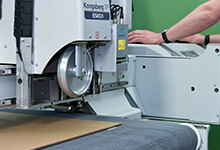 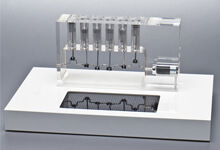 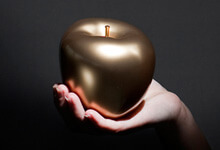